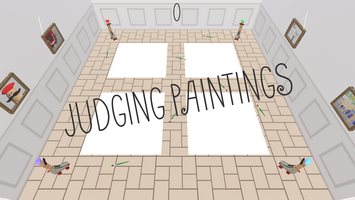 Bready, Set, Art! is a 4 player competitive party painting game where artists must compete to create the worst work of art in a limited amount of time. This was created by our team of 5 including myself, Sebastian Scaini, Daniel Saulnier, Miko Sramek, and Heather Cleveland with audio composed by Patrick Flattery. We created it in 3 days for TOJam13 in the spring of 2018 with the theme "Winning is for Losers". 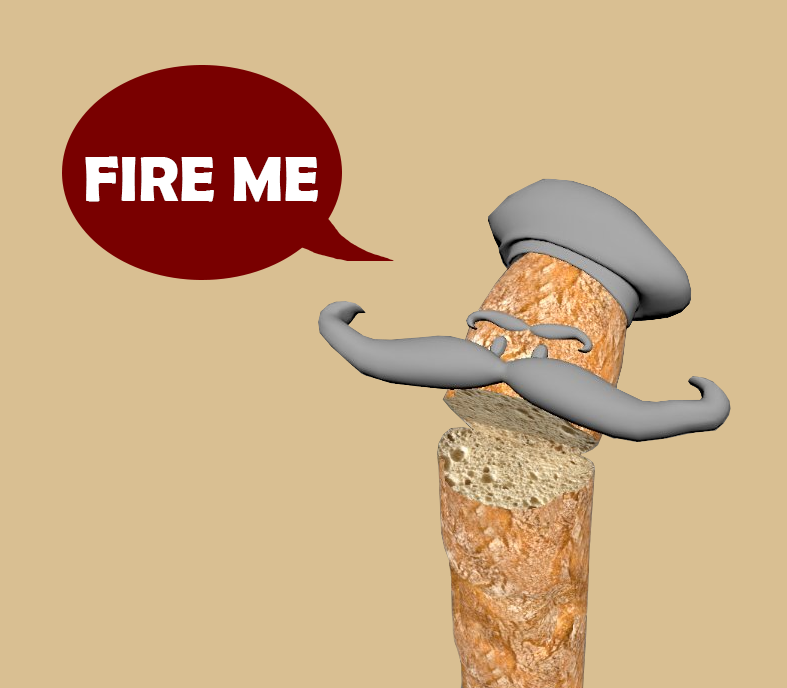 4 players participate in painting phase where they have the opportunity to create a work of art in a limited amount of time. Different colours of paint are provided in different areas of the studio. During the painting phase players can roller-skate around the map picking up paint brushes of different colours and paint on their own canvas or others’. The paintings created will be judged by art critics who will try to interpret the artists’ intent as well as provided insightful feedback followed by a numerical score.

At the beginning of the painting round, the players will get a quick glimpse of the art critic’s colour preferences. They will gain control of their characters which are located near their canvas. Each player has their own canvas that they will be judged on and they are arranged in four quadrants of the space. Each quadrant will have equal access to paint brushes of a variety of different colours.

Players can move through the space and pick up paint brushes of varying colours. Players need to have a brush equipped in order to paint and can only paint on canvases. Multiple players can work on a canvas at a time. The player needs to be near a paint brush in order to pick it up by pressing the LMB/A button. If the player currently has a brush equipped, they can swap it out with the same action. 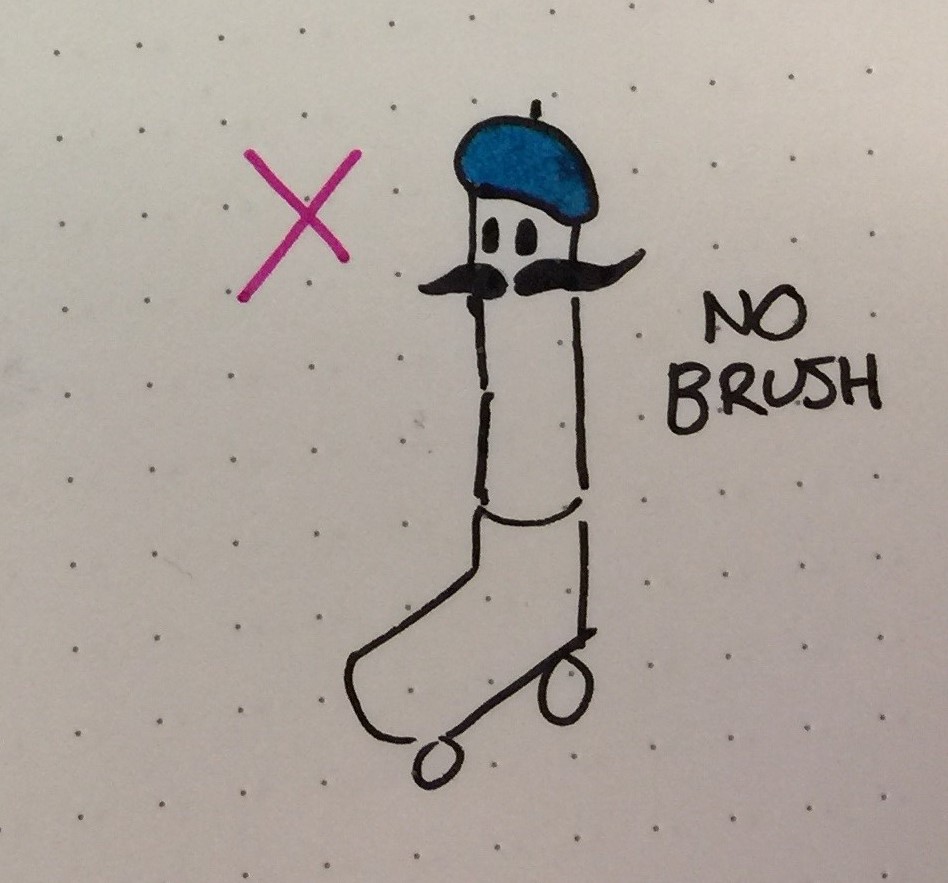 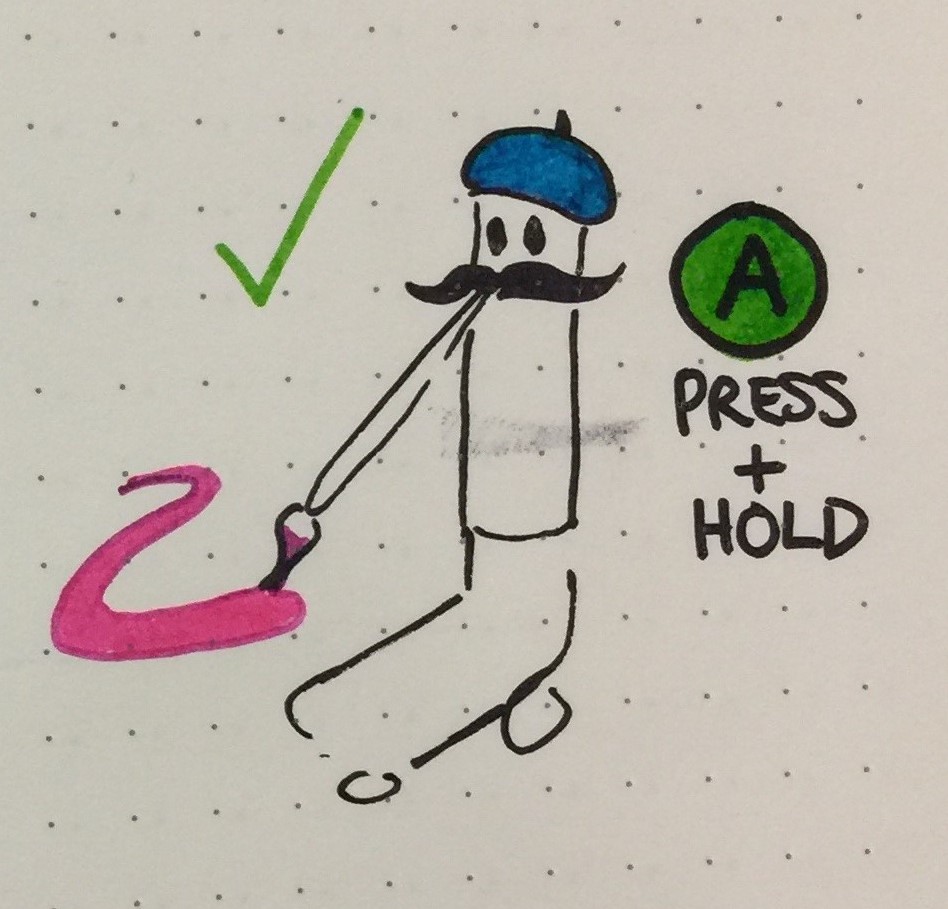 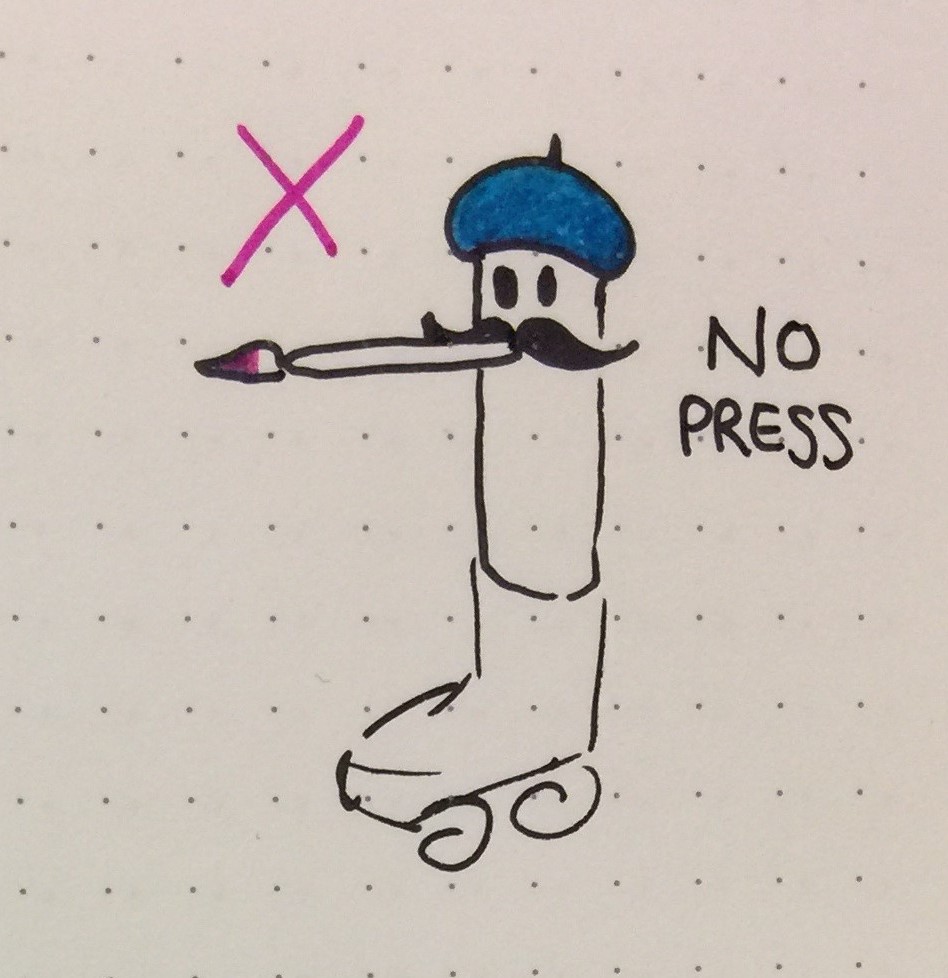 At the end of the painting phase, players will lose control of their characters and the UI will indicate the transition from painting phase to judging phase.

In the beginning of the judging phase, the four players are shown next to their paintings. One at a time, the paintings are revealed with some comments from art critic and a score. 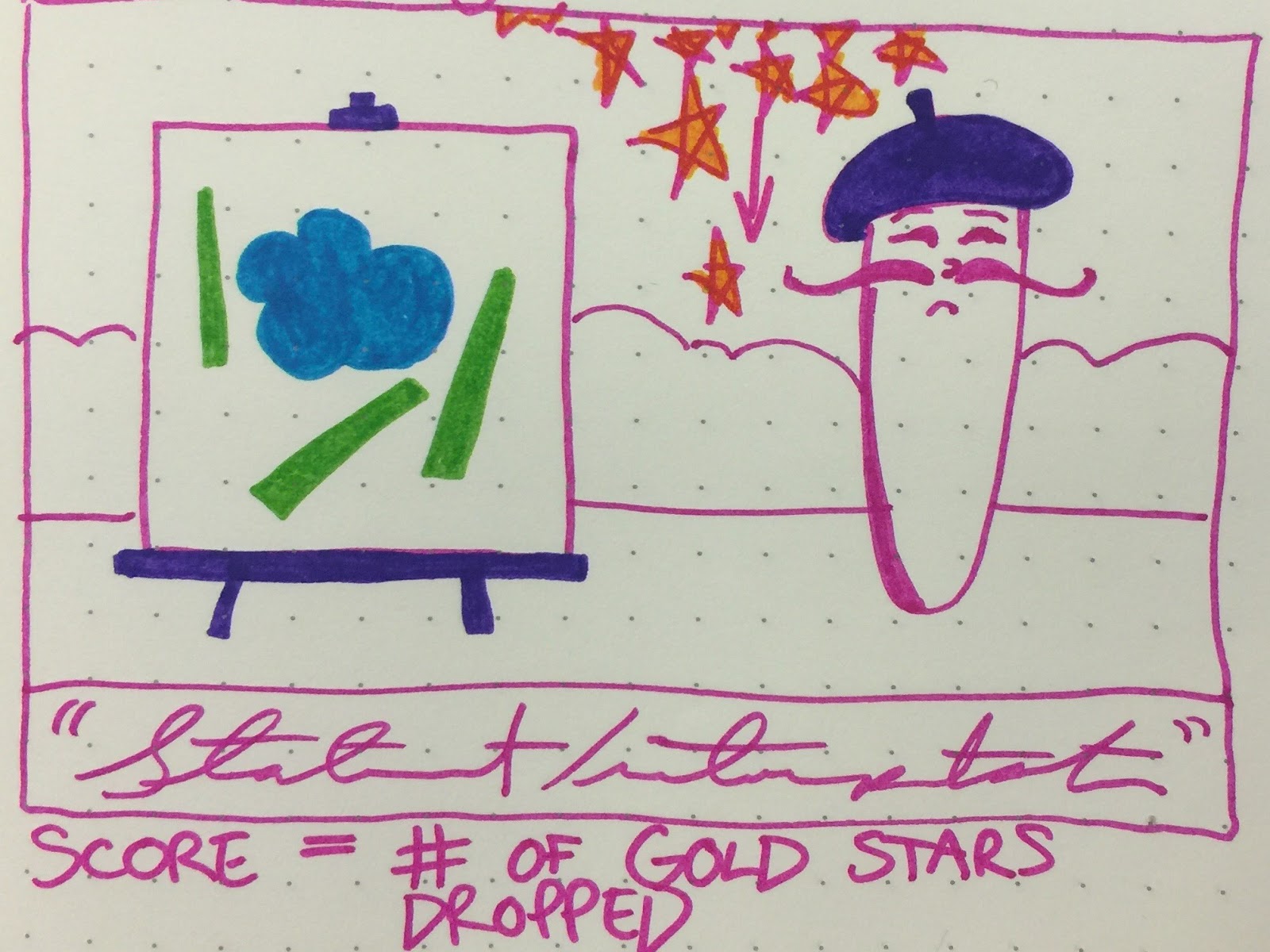 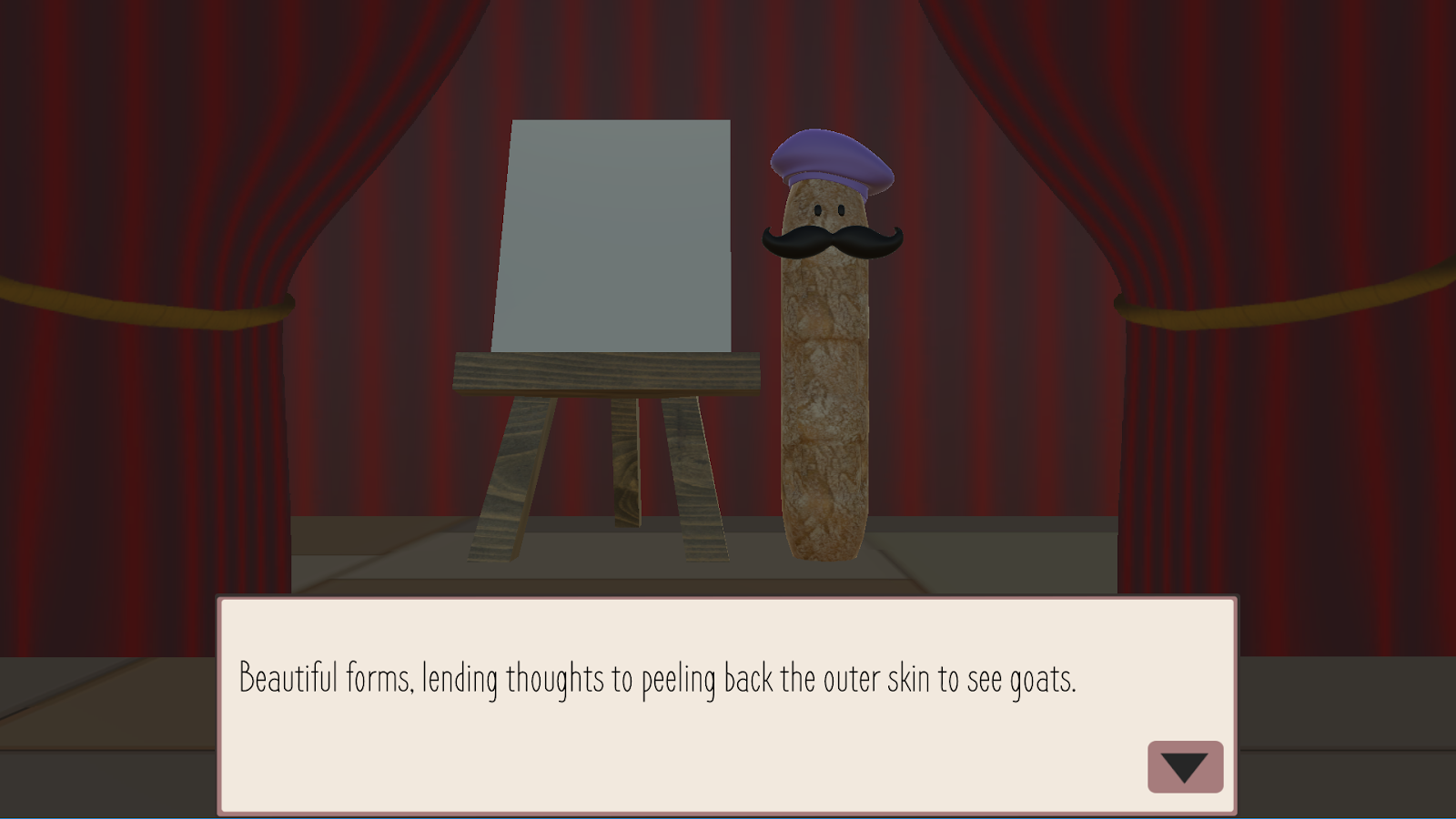 At the end of the judging phase, all paintings are shown with a numerical score above the painting. After 3 rounds of painting and judging, the artist with the lowest score gets fired and glorified.

Paintings will be judged using the following values:

For the judging phase, the art critics will generate deep yet vague feedback using random combinations of beginning, middle and end segments of sentences, totalling 3000 unique lines. They all take a fairly neutral stance on the piece.

Thanks so much for reading!

Are you bready to fail as an artist?